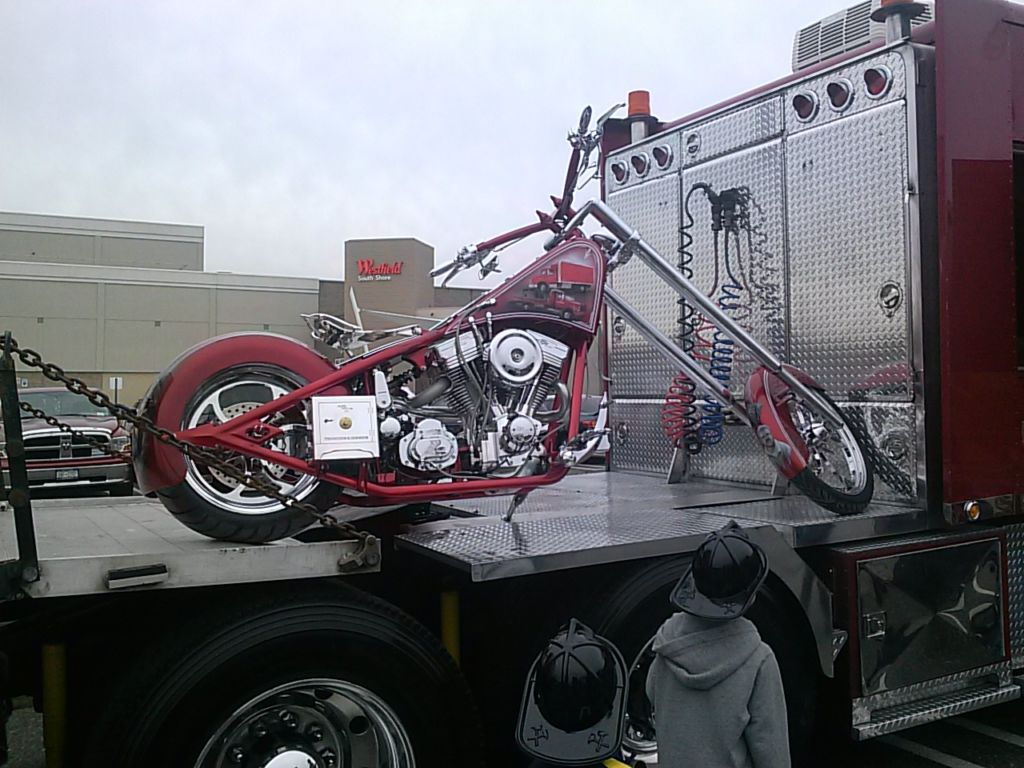 “OZ” Trucking & Rigging participated in the first Long Island Touch-A-Truck event in November 2013. This was a fun event which allowed visitors of all ages to get up and close to some really big trucks! The event also promoted the Toy Drive which was conducted by the John Thiessen Children’s Foundation.

Although the weather was overcast, there was a pretty good turnout, and the kids had a ball! Below are some pictures from the event. “OZ” Trucking & Rigging brought a very special chopper along for the event which turned out to be a big hit with the kids!

2008 Kenworth – Our daily mover of safes

Need to move a safe? Contact us for an estimate.

We have been installing safes since 1868. Go with a company you can trust.

No job too big or too small for “OZ”. Four generations of safe moving.

Talk to a Trucking & Rigging specialist to help you with your next moving project.